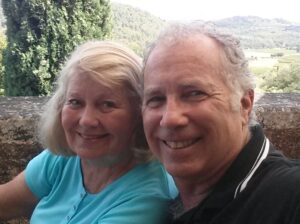 Our featured design team of Carrie Maher and Mark Greenwald are long-time members of APLDCT. I first met them in 1985 when, as young designers, they were hired to give life to a dreary back corner of the Loeb Boathouse in Central Park. “It all begins with the soil” was their common refrain while constructing the gardens and bringing in more soil than the facilities manager could ever have imagined. Through their vision and by their hand, that dreary space was transformed into a dreamy, free-flowering multi-season garden that became a star component, rather than the backdrop, for many events. The joy for the living landscape and the wisdom they had then has grown exponentially over the years. Their gardens welcome people ‘home’, be it a space in a housing project or a private residential garden.

Defining characteristics of the Maher & Greenwald partnership since their founding in New York City in 1985 has been a mixture of planting, designing, community organizing, and ecological concerns. After moving to Connecticut in 1989, they have continued to work with public and community projects, as well as with private clientele. The pair continue to expand on the traditions of public/private partnerships that they first honed during an extraordinarily creative period in NYC. That period included 10 years designing and running gardens and programs at the Cathedral of St. John the Divine, the design and development of the Loeb Boathouse gardens in Central Park, and several other community-based enterprises.

In recent years in addition to working with their private clients they have continued public and community work with the Town of Greenwich, the Greenwich Housing Authority, and the Greenwich Tree Conservancy. The sampling of work seen here illustrates ecological and pollinator-friendly plantings and designs in various venues:

In each case, the design honors the site, and plants were selected that would thrive in both public and private environments with varying degrees of care and maintenance.

Horticulture and design have been a 40-year journey for Mark and Carrie. They say there is still so much to imagine and to bring to life and they work with the over-lighting philosophy that when man and nature work in cooperation, meaningful beauty is created. 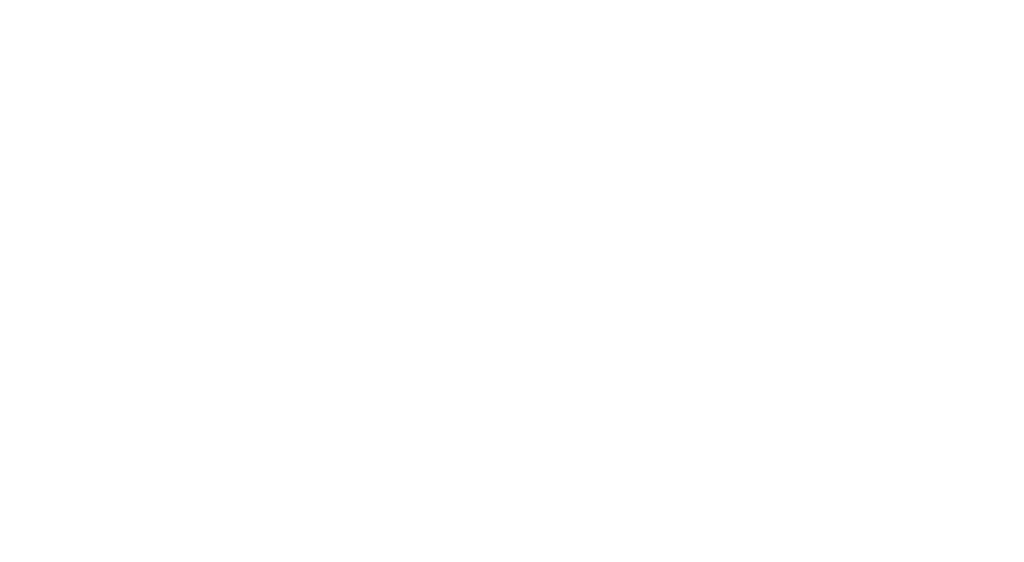